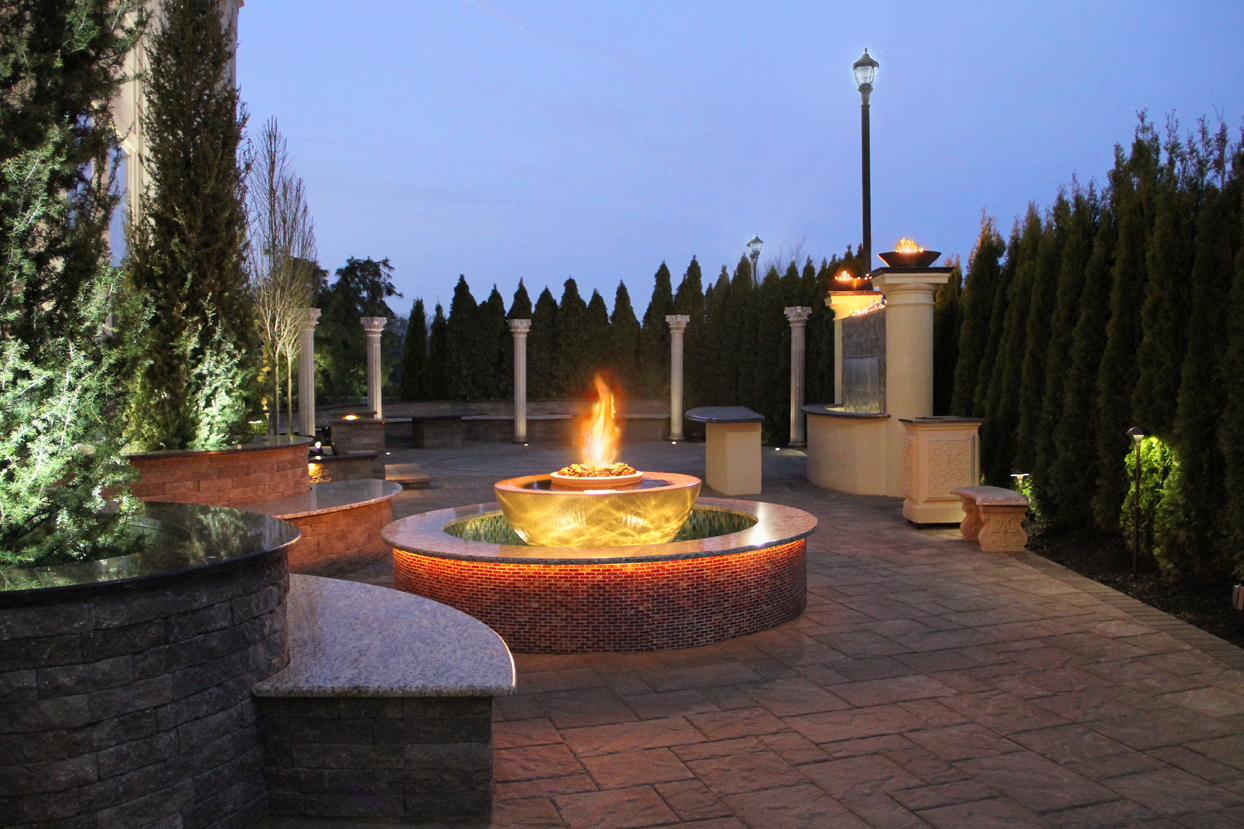 Every Day’s A Holiday At Young’s… Especially, when you do what you love! 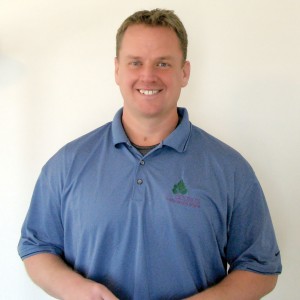 arting at just age 14, Dan (Owner and Founder of Young’s Landscape Management), was knocking on his neighbor’s doors asking to mow their lawn. Luckily his neighbors obliged and the rest is history.

It’s been over 25 years since Dan’s started and thanks to his unwavering passion, loyal team, top-quality landscape work and happy clients, he’s able to live as if “Every Day’s A Holiday.” He’s only somewhat joking about the holiday part because when it comes to Young’s, Dan has worn many, many hats over the years. Initially, he started out in the fields doing field work, eventually, transitioning into sales, and now that he has put together a trusted team Dan’s taken on more of an operational role. Still, after all these years, Dan’s real passion for plants is the reason, he continues to make all the purchasing decisions for plant materials and trees. When asked to describe his plant pallet, Dan says “A classic mix with perennial color,” and a favorite plant… he can’t because he loves them all!

However, when asked about his favorite project over the years, he quickly says, “The Merion.” If you’ve never seen Dan’s work at The Merion, you should. It’s amazing! Check out The Merion along with pictures of a few other projects completed by Young’s!

Growing up in Cinnaminson gave Dan a unique viewpoint on The Merion’s project because he was already familiar with the site’s landscape before starting. Dan also feels grateful that The Merion trusted him enough to give him and Young’s team the opportunity transform every inch of the outside landscape. A fun fact is that The Merion project has been ongoing for the past ten years and continues to evolve!

This post wouldn’t be complete without mentioning two things: First, Dan genuinely cares about his team. He wants to make sure that they too take pride in working for Young’s and that they also get that “Every Day’s A Holiday” feeling. And secondly, he has a deep-seated drive to ensure the company is performing to the best of their ability. Young’s is known for exceeding the industry standards and striving for the best in every job.

So, what’s Dan up to when he’s on an actual holiday? You’ll find him down the shore with his family — which is what he grew up doing with his parents too!

When spring arrives, will your landscape be ready?

Young’s Landscape Management, Inc. can provide each client with a comprehensive maintenance program that is truly customized to fit you and your budget to help keep your lawn and garden looking beautiful all throughout the year.

Enter your name and email address below to receive news and updates.